Please visit my GitHub at github.com/JacobFV 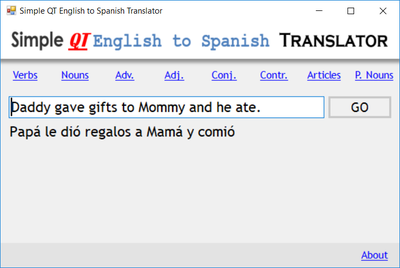 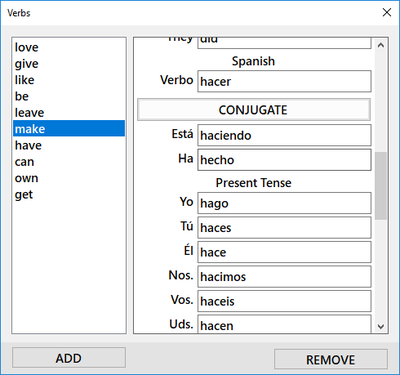 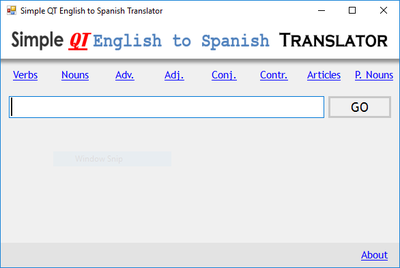 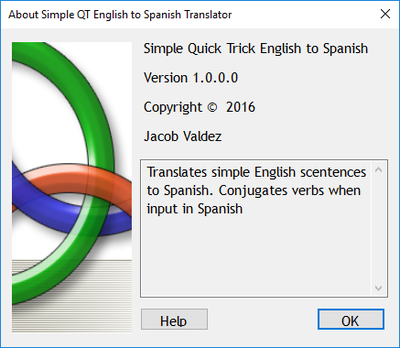 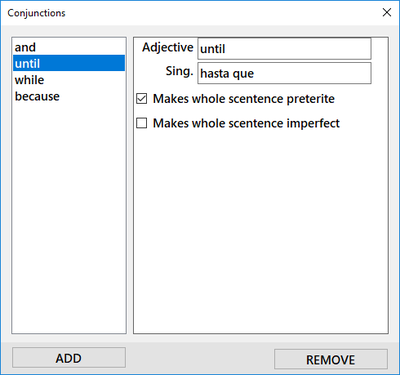 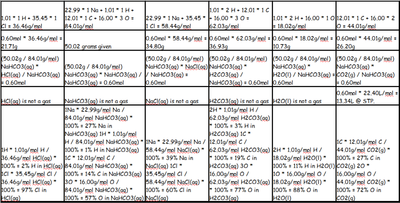 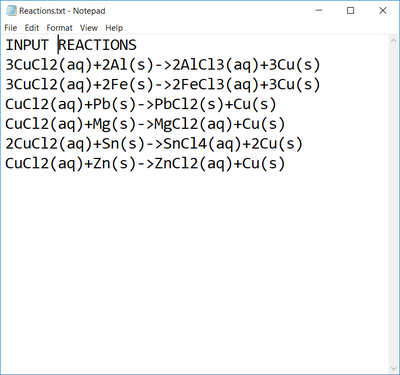 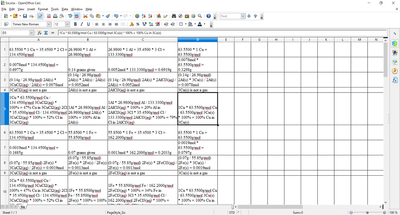 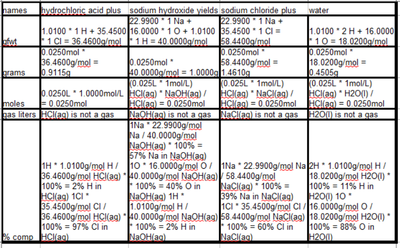 2015-16 10th grade Chemistry
View code
Polyatomic dominoes is a program that helped me solve one particularly tricky lab in chemistry class. We were given a set of knowns, unknowns, and rules that particles obeyed, and then we had to organize them into a table. 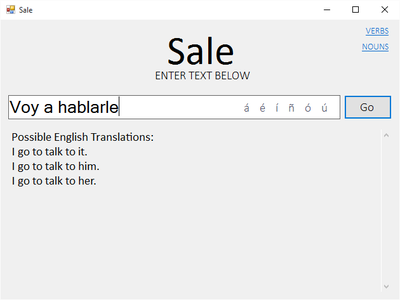 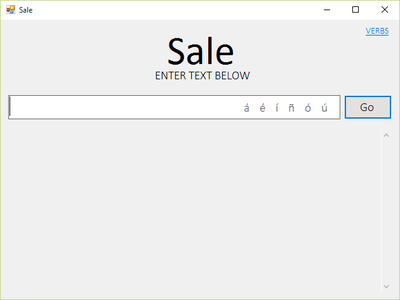 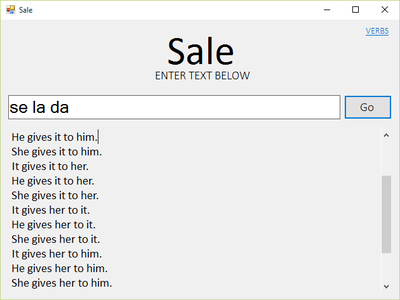 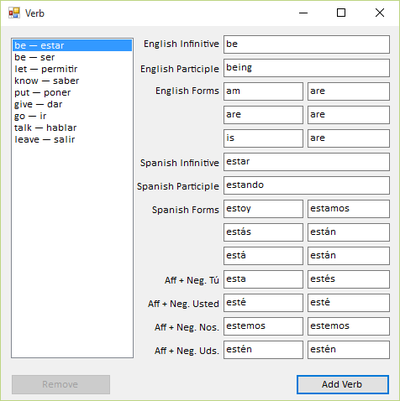 June 2015 - November 2016
View code
Console User Interface Library dramatically simplifies user interface design especially on experimental projects. CUILIB supports ​console menus, prompts, and popups. I originally designed it as an interface for my neural network (which never was completed) but later used it to debug Sale and input data in the Stochiometry Calculator. 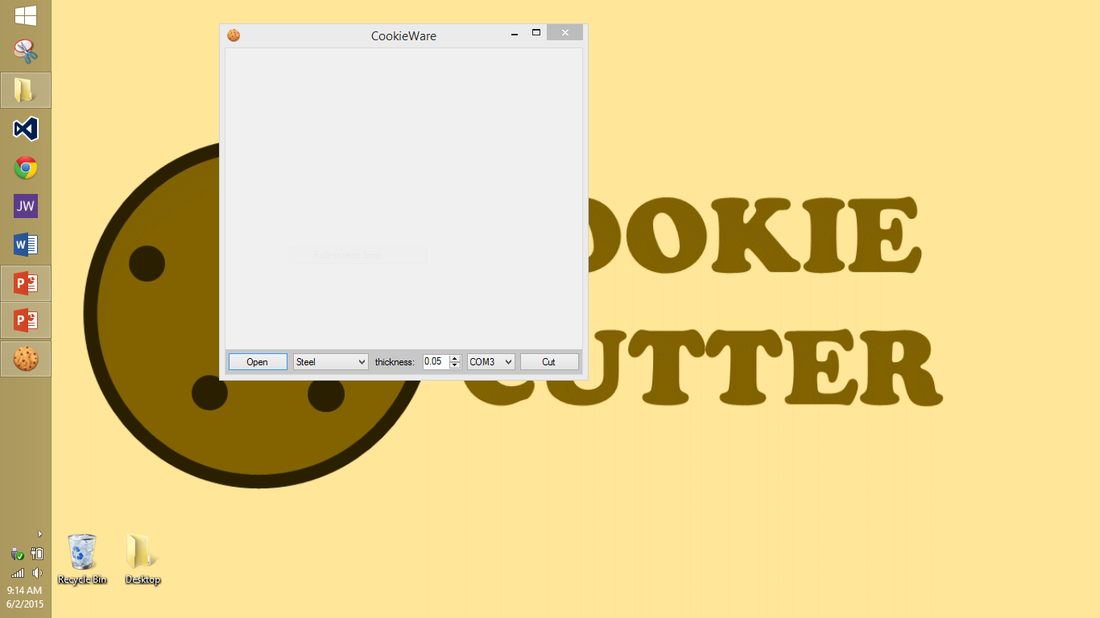 See also the CookieCutter under Engineering

September - October 2014
Visit
View code
The Copyright Calculator is  a tool designed for 2014-2015 Waxahachie ISD students which aids in the selection of material that falls under fair use. It consists of a small library of information as well as an interactive app that, after information has been fed to, tells the student whether he/she qualifies for fair use. It does not however claim liability for misuse. 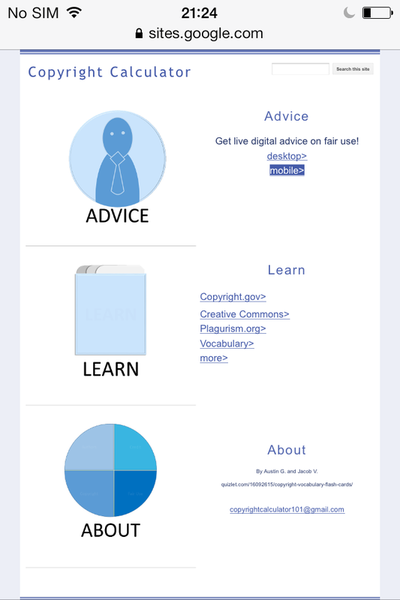 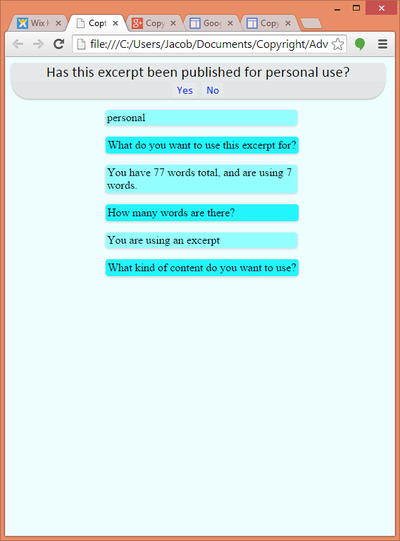 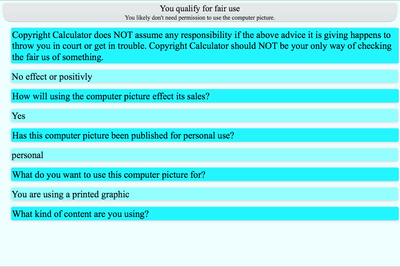 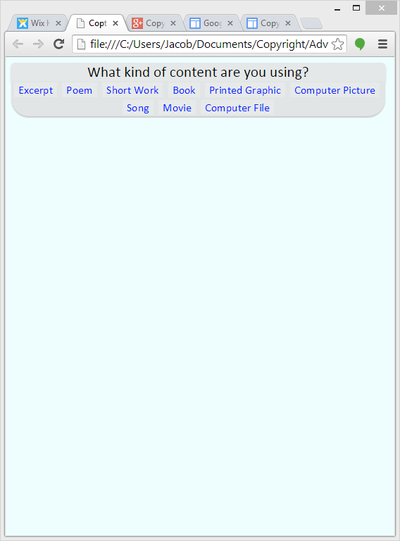 2012 or sometime nearby
The Moron Quiz was a stupid-silly app for the Windows phone that cycled through 12 or so questions for the user to answer. I don't really remember much about this app, and since the windows phone marketplace is gone, I can't even find it. I charged $20 for it, and iirc it got 1 download, lol, so of all the apps listed on this page, it's the only one, however stupid, to reach a consumer.

December 2010
Page Command Center 2 is a simple interactive entertainment application that I wrote in Visual Basic 6.0 in 5th grade with some help from by brother. One part of it features a pie eating form. Another hosts robot battles. Sadly, although I made multiple copies of this program on CD's for my peers, I didn't save any backups myself.

Page Command Center 3 is an example of what Page Command Center 2 is like; however version 2 is an executable written in Visual Basic while version 3 is a hyperlinked PowerPoint presentation.
Unless noted, all projects are personal, not demanded by academic courses and completely developed by Jacob Valdez